Origins of the Story 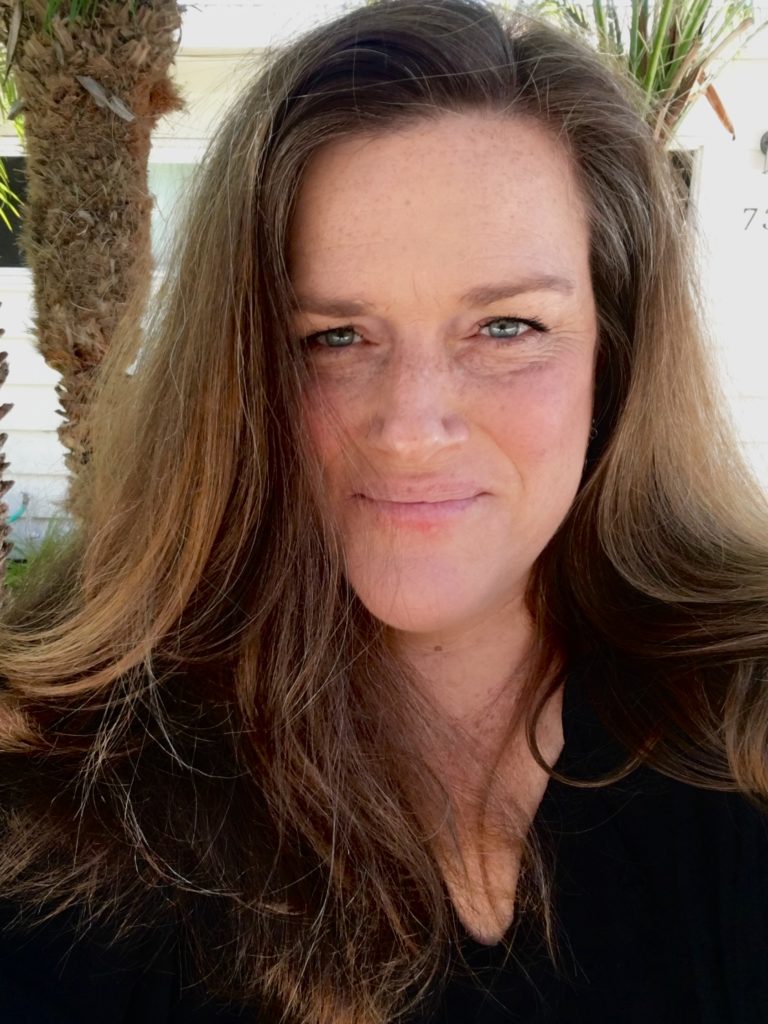 Diana’s Dragons: The Awaited, by J.R. Schumaker, began as a bedtime story the author made up for her four children in 2001. After a long sleep in a hard-drive while those children grew up, the fictional magical creatures stirred restlessly, so Schumaker decided it was time to refill the nest—this time with four types of dragons. They are accompanied by a twelve-year old hero named Diana and some other supporting humans. And some bad guys—really bad.

Diana’s Dragons: The Awaited is the first of a quadrilogy. Apparently, the author likes the number “four.”

J.R. Schumaker is a freelance writer and editor, former newspaper columnist, and contributor to many blogs, online magazines and websites (writing as Jennifer Schumaker). A single mother of three sons and a daughter, now grown, she has always been a believer in allowing for down time, play time, and time to read just for fun. Still, meeting the needs of four kids—always thriving though seemingly barely surviving—shaped most of her hours for nearly two decades. Throughout her child-raising years, Schumaker also devoted herself  to a volunteer career in human rights organizing. She is a Jane Austen and J.K. Rowling devotee, a voracious superhero movie fan, fantasy and  classics reader, Trekkie, skier, beach-walker and sunset-observer; she is also an amateur poet and singer, social media consumer, and occasional Netflix binger.

Schumaker began to write what would become the final version of Diana’s Dragons: The Awaited when her children were in junior high and high school. She wrote in bursts of a few hours for several days at a time, stealing weekend days when there were no lessons or performances or events, and taking a few week-long retreats. After two years, she had the first draft. Last year, she took a month-long retreat to Idaho to redraft the novel entirely.

Schumaker jokingly calls her first novel her “fifth and only neglected child.” For some time, the author lived with a 200+ page hard-copy manuscript, making most of her first draft revisions with paper and pen. Schumaker notes, “I needed to print the whole thing out so that I could see and feel my ‘baby.'” She adds that her now twenty year-old son once asked, “Aren’t you afraid you’ll misplace that?” She replied—with a mental wink—“Did I misplace any of you?”

Of course Schumaker does observe a deeply fundamental differentiation between her actual children and her “book baby.” However, its constant call for attention moved her to free it from its digital cradle and nurture it toward maturity. “It is, without doubt, the proudest non-biological creation of my life,” she says.

And, just as with the deep internal drive after having her first child, she plans to give life to three more books. She has already begun work on the second installment of the quadrilogy.

“I am very happy Diana’s Dragons: The Awaited has finally come into being. I am beyond excited to share it with anyone to whom it might give joy, entertainment, or a pleasant way to pass the time on a plane.”

At the time  of the release of her first novel, Diana’s Dragons: The Awaited, Schumaker’s three sons are in college and her daughter is pursuing her acting career in Los Angeles. Her oldest son is the father of her first, quite magical, grandchild.